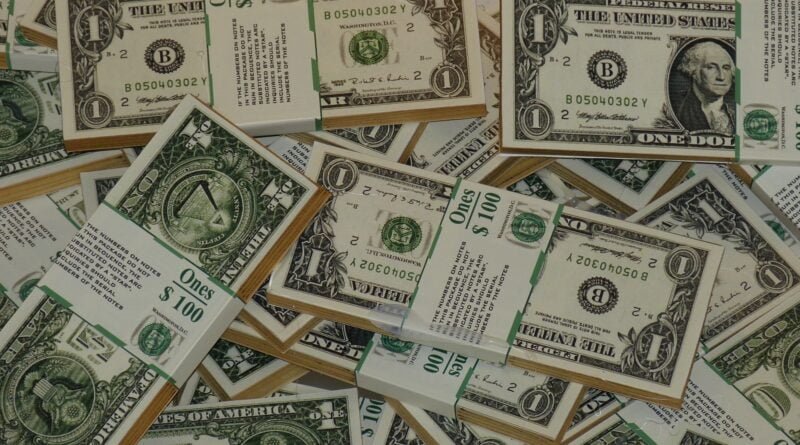 As the greenback surged globally ahead of the release of inflation statistics in the world’s largest economy, the rupee fell against the dollar on Friday, reaching its lowest closing level in at least 18 months. The inflation data is expected to indicate a further rise in consumer prices in the United States, bolstering the case for the Federal Reserve to signal tighter monetary policy at its December 14-15 meeting. The US dollar index, which compares the greenback to a basket of six major rival currencies, rose to 96.41 on Friday, as investors worried about how hawkish the Federal Reserve would be if inflation rose again in the country. Earlier in the day, the index was at 96.12. In response to inflationary pressures in the United States, Fed officials, including Chairman Jerome Powell, have already signaled that the US central bank may hike interest rates sooner than planned. The rupee ended the day a tad lower on Friday, after opening somewhat stronger against the US dollar, as investors decided to close long bets in favor of the home currency ahead of US Flash PMI data due late Friday, dealers said. The rupee was also pulled down by dollar purchases by foreign and state-owned banks on behalf of oil importers, according to dealers.

On Wednesday, the rupee fell 44 paise to a 20-month low as sustained foreign money outflows and risk-averse sentiment weighed on the local currency. For the past five weeks, the rupee has been under pressure due to continuous foreign outflows fueled by predictions of a higher rate of tapering by the US Federal Reserve to combat increasing inflation. This month, the local currency has lost 119 paise, or 1.58 percent, against the dollar in nine of eleven trading days.On foreign fund outflows, the rupee breached the 76 thresholds in the interbank foreign currency market, trading down at 76.05 per dollar in the opening session. In addition, the rupee fell the most in a single day in nearly eight months. Traders said the rupee’s slide was partly fueled by concerns about the Omicron variant’s quick spread.

Following dollar demand and risk-averse emotions, the rupee dropped, even more, today, falling below the 76 mark. The rupee has fallen in nine out of eleven trading days this month, owing to policy divergence between the RBI and the US Federal Reserve, as well as foreign investment outflows from local equities. The Fed appears to be concerned about the influence of the Omicron version on rising inflation right now, which is enhancing the attraction of the safe-haven dollar.

Inflation in the United States is at a multi-decade high, and rising price pressures are predicted to persist in 2022, which, along with a low rate of hiring, has increased the odds of a rate hike sooner than planned. This might cause capital outflows from emerging markets such as India, putting downward pressure on the local currency. Furthermore, the recent increase in crude oil prices has cleared the way for the rupee to decline in the medium future, maybe to 76.60. The rupee fell against the dollar as expectations grew that the US Federal Reserve will speed up policy normalization and announce further rate hikes next year. According to Reliance Securities, the Indian rupee began the week on a negative note against the greenback, mirroring the strength of the greenback and high crude oil prices. Furthermore, Asian currencies have begun to weaken against the dollar early Friday morning, which could impact the local currency, according to the paper

The rupee had risen in early trade as a result of a drop in crude oil prices overnight, the first drop in the commodity’s price following six days of rises. The falling value of the Indian rupee versus the US dollar is eliciting raucous applause in the boardrooms of IT behemoths in Bengaluru, Mumbai, and Hyderabad. The rupee has been on the decline in recent sessions, owing to fears of accelerated tapering of the US Federal Reserve’s asset-buying program and concerns over India’s expanding trade deficit. While the currency ended the day higher on Thursday, it has lost 1.5 percent in the month. The rupee’s fall could not have arrived at a better moment for IT companies. The selling was sparked by the company’s own promoter, Sameer Gehlaut, who reportedly sold an 11.9 percent stake in the company through several block deals. While the news of a promoter selling more than half of his or her share in a company would normally cause investors to panic, the news of a promoter selling more than half of his or her stock in a company would generally cause investors to panic. In Indiabulls Housing’s situation, this could be a blessing in disguise. 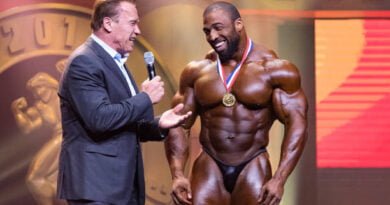