Is HOB Max Planning an Animated version of 'Game of Thrones'? 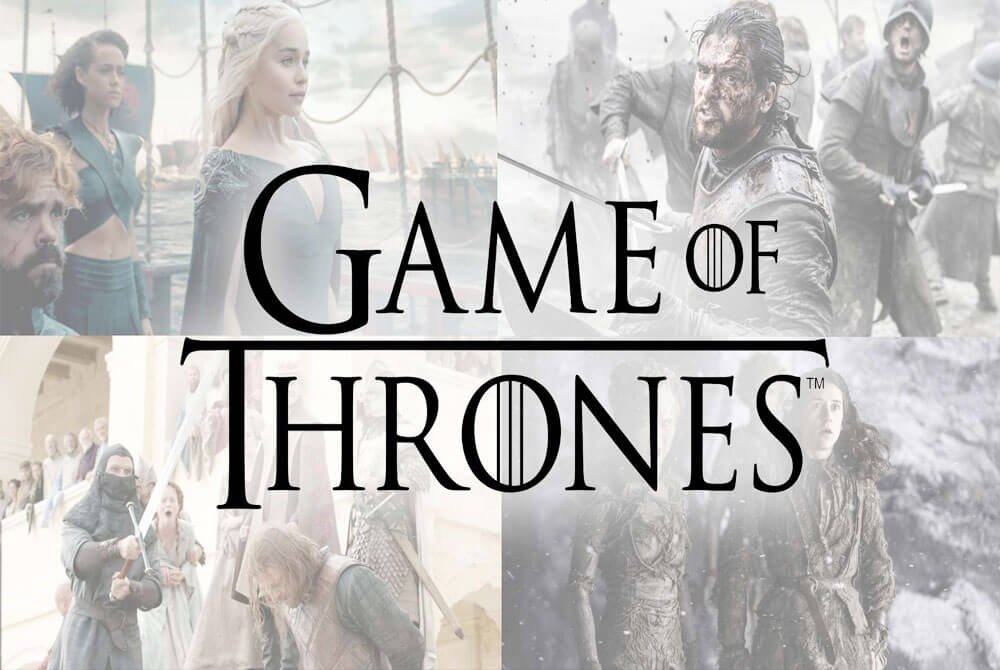 The Game of Thrones is one of the most famous shows which hooked up its viewers all over the world with its unique storytelling and epic battle scenes. The series wrapped up with its final season in 2019, with many fans left disappointed and dissatisfied with the way the show ended. The fans of the fantasy drama series can expect a surprise with talks of animated series on their way.

According to the sources of Hollywood Reporter an animated version of the 'GOT' series is expected to release, the project is at a very early stage and HBO has met with the writers to discuss the plans.


The motivation behind the project:-
The idea behind this is to expand the 'Game of Thrones' fantasy drama of George R.R. Martin and the talks about the possibility for animated series has been going on for many years. The prequel of the series named 'House of dragons' is also on its way to be premiered in 2021. The show will focus on the events before the 'Game of Thrones' and the rise of the Targereyan family.