The 'White Tiger' finds a fan in Cardi B 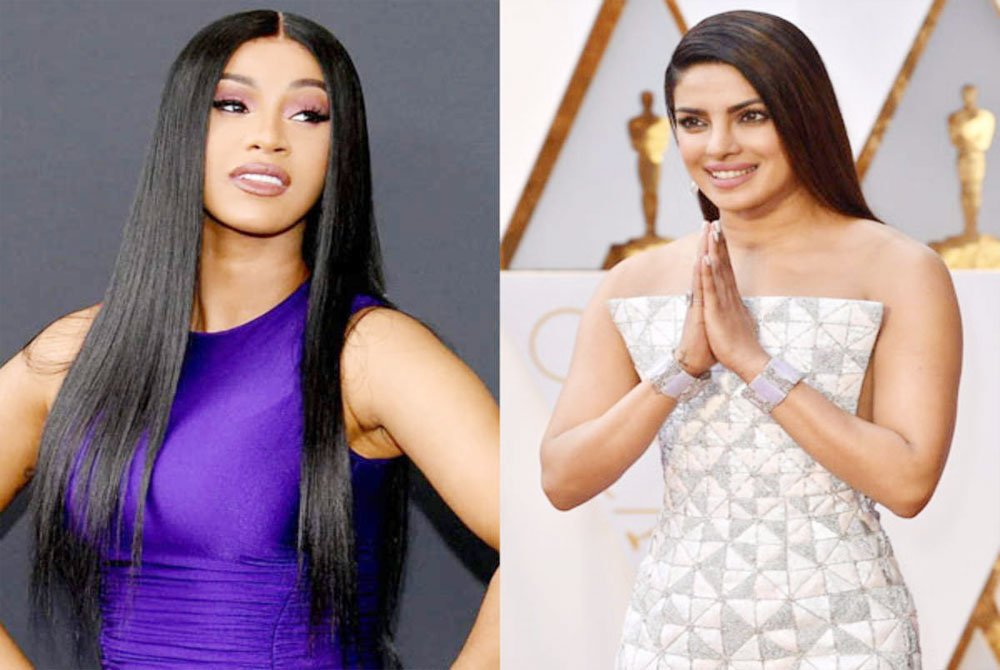 The White Tiger starring Priyanka Chopra, Rajkumar Rao, and Adarsh Gaurav has been in talks all around since its release. The film received lots of praises from critics and audiences. In the long lists of people who raved about the movie, the American rapper and actress Cardi B praises the movie.


Cardi B praises 'The White Tiger'
The Grammy winner rapper was moved to tears watching the movie and took to Twitter praising the movie. Cardi B tweeted:-
"White tiger is such a great movie. I was crying and angry watching it." When Priyanka Chopra thanked her, she compliments her performance:- "Yes You was so sweet and adorable. You was amazing ."


Cardi B is one of the most iconic and popular rappers. She has won numerous accolades, including a Grammy for her music. In 2020, she became the first female rapper to be named 'Woman of the year' at the 'Billboard Women in Music' awards.

About 'The White Tiger'
The White Tiger is directed by Ramin Bahrani and is based on Arvind Adiga's novel of the same name. The film was released on Netflix on January 22. It tells the journey of Balram from being a poverty-stricken driver to becoming a successful entrepreneur. The movie highlights the class conflict and social injustice. The movie delves into the question of morality and rightfulness. The movie has instantly become one of the most popular movies on Netflix and received widely acclaimed appreciation from both critics and audiences. 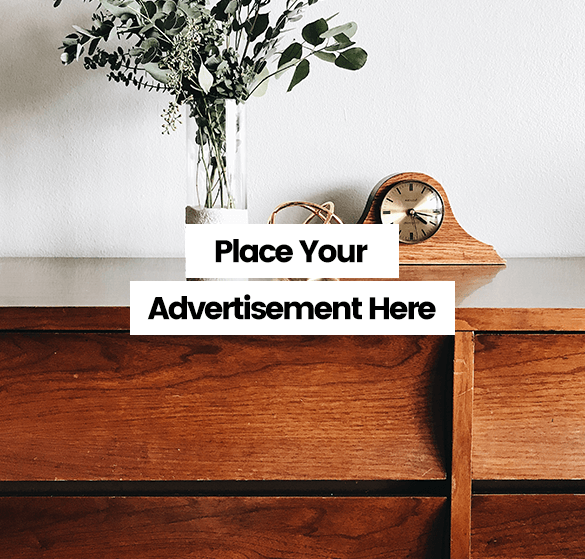